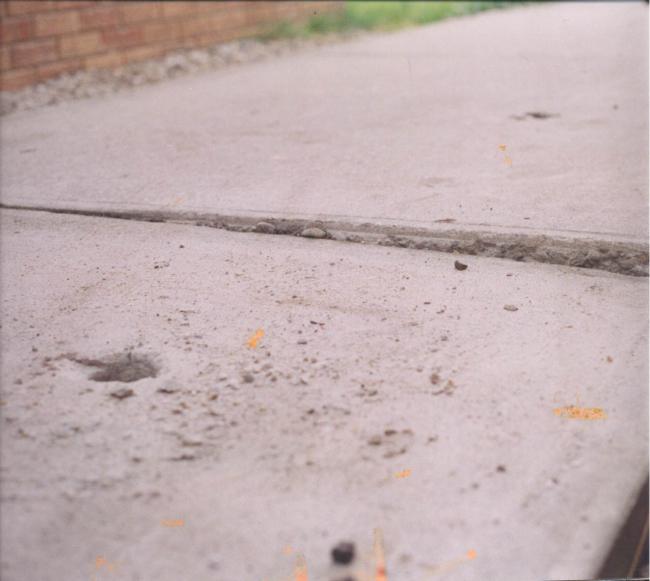 There was a time when the only remedy for sinking sidewalks or uneven foundations was to tear out the old pavement slab and pour a new one, and spend a great deal of time and money in the process. Today, a less intensive alternative known as mudjacking (also called concrete leveling, pressure grouting or slabjacking) pumps slurry beneath a sunken concrete slab in order to raise it back into place.

Concrete sinks because its underlying support, for various reasons, gives way. The original concrete may have been installed on dirt that hadn’t been compacted sufficiently, for instance, or soil erosion may be responsible. And some soil simply settles naturally over many years. Regardless of the cause, sunken concrete can lead to many structural defects, including failed retaining walls, foundation settling, uneven junctions of concrete, sunken sidewalks, uneven concrete pads, cracked foundations, and bowed basement walls. If left uncorrected, these defects can lead to unwanted water runoff and major structural problems.

And, aside from the shabby appearance and decreased functionality of an uneven sidewalk, steps or walkway, sunken concrete can create major trip hazards for which the building owner is liable. If a building owner notices any of these conditions, they should consult with their InterNACHI inspector during their next scheduled inspection.

First, small holes are drilled into the concrete, through which is pumped a slurry that may be composed of various materials, such as sand, cement, soil, limestone, bentonite clay, water or expanding polymers. The particular mixture is based on the type of application and the mudjacker’s preference. The slurry then fills any gaps and forces the concrete to rise back into place before the drilled holes are plugged up with cement, leaving the only visible evidence of the repair. Over the next day, the slurry solidifies and stabilizes the subsoil, making further sinking unlikely.

While this is not a complicated procedure, it should be performed only by a trained professional, as amateur workmanship may cause even more extensive damage. Drain pipes, sewers and utilities must be located and avoided, and the area must be evaluated as to whether it can survive the mudjacking process.

Some advantages of mudjacking over re-pouring cement include: 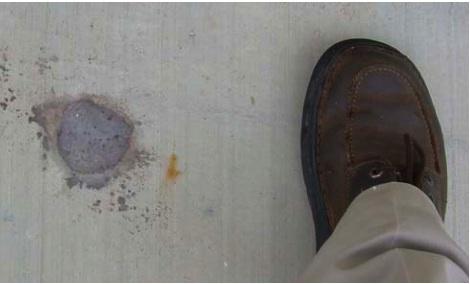 Mudjacking may be an ineffective waste of resources in the following situations:

In summary, mudjacking is an inexpensive, fast and clean way to level a sunken concrete slab.

Copyright © 2020 Inspection Doctor
Designed by http://www.hcginjectionsweb.com/, thanks to: hcg diet, hcg diet plan and b12 shots